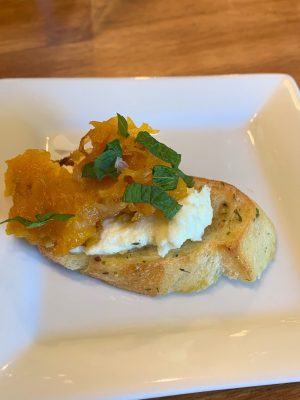 This is one of the easiest appetizers and delicious to boot! 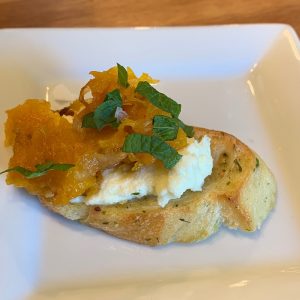 For the Onion Jam

For the Squash and Assembly

Tried this recipe?Let us know how it was!